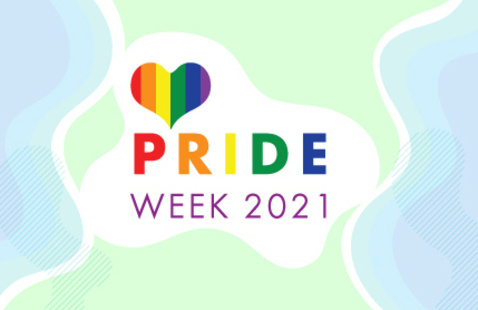 Moderators and panelists will read from "Grabbed: Poets and Writers Respond to Sexual Assault, Empowerment and Healing," a gender-inclusive anthology of poetry and prose that addresses the physical and psychological act of being “grabbed.”  Followed by a panel discussion moderated by Caridad Moro and Richard Blanco, and culminating with an audience driven Q & A.

In 2013, MDC alumnus Richard Blanco was selected as the Inaugural Poet at former President Barack Obama's second presidential inauguration; he was the first immigrant, first Latino, and first openly gay person bestowed with this honor.

Ellen Bass - Ellen Bass’s is Chancellor of the Academy of American Poets.  Her newest collection, Indigo, was published by Copper Canyon Press in April 2020, and her poems appear frequently in The New Yorker, American Poetry Review, and many other journals.

Richard Blanco – MDC Alumnus Richard Blanco is the fifth presidential inaugural poet in U.S. history—the youngest, first Latino, immigrant, and gay person to serve in such a role.  His latest book of poems, How to Love a Country (Beacon Press, 2019), both interrogates the American narrative, past and present, and celebrates the still unkept promise of its ideals.

Hari-Gaura Ziyad – Hari Ziyad is a screenwriter, the bestselling author of Black Boy Out of Time (Little A, 2021) and the Editor-in-Chief of RaceBaitr. Their work is informed by their passion for storytelling, and wrestling with identity as a Cleveland, Ohio-born Black, non-binary child of Muslim and Hindu parents.  They are also a script consultant on the drama series David Makes Man (OWN), a columnist (and the former Managing Editor) of Black Youth Project, and an Assistant Editor of Vinyl Poetry & Prose.

Caridad Moro – Caridad Moro-Gronlier is a Cuban-American lesbian poet born in Los Angeles to Cuban immigrant parents.  She is the author of Tortillera, the winner of the TRP Southern Poetry Breakthrough Prize for Florida (Texas Review Press 2021) and Visionware (Finishing Line Press 2009) as part of its New Women's Voices Series.  She is a Contributing Editor of Grabbed: Writers Respond to Sexual Assault (Beacon Press 2020) and Associate Editor for SWWIM Every Day, an online daily poetry journal.  She is the recipient of an Elizabeth George Foundation Grant and a Florida Individual Artist Fellowship in poetry.  Her recent work can be found at The Best American Poetry Blog, Rhino, Go Magazine, Fantastical Florida, Notre Dame Review and others.