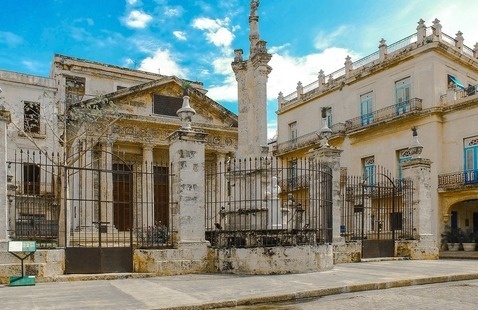 This conference will focus on the late colonial period constructions of Havana and will give an overview of the development of the city. The introduction of blacksmithing on the façade of buildings transformed the urban image, at the same time as in Europe. The use of the European Catalogs has been demonstrated through the comparison with the fittings of Havana, in addition they were compared with those of Seville, Cádiz and Madrid in Spain.

The research ended in a Doctoral Thesis and later was edited as HIERROS DE LA HABANA, a book that was published in 2009.