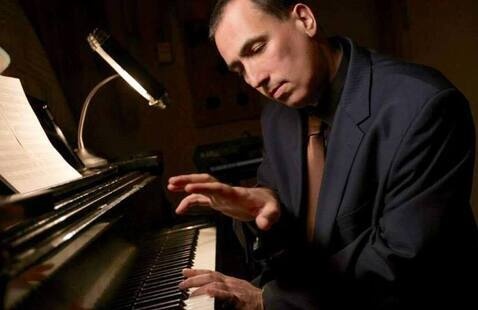 Grammy-nominated pianist Misha Tsiganov was born in St. Petersburg, Russia, into a family of artists. His father and mother were a sculptor and music teacher, respectively.