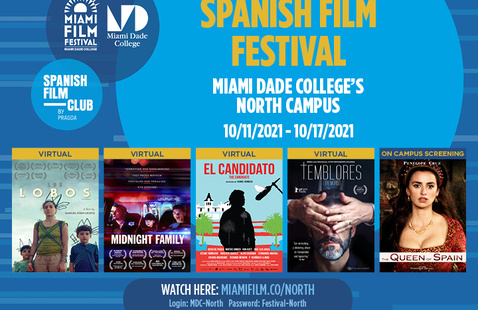 FILMS:
THE CANDIDATE (EL REINO) (2018)
Directed by Rodrigo Sorogoyen | Spain
A Spanish politician whose high-class lifestyle is based on nefarious and illegal business threatens to break his entire party after a newspaper expose him to the public eye.

LOS LOBOS (2019)
Directed by Samuel Kishi Leopo | Mexico
Two children emigrate to the US with their mother. Their days pass in a tiny flat waiting for her to come back as they hold on to the hope of visiting Disneyworld.

TREMORS (TEMBLORES) (2019)
Directed by Jayro Bustamante | Guatemala
The coming out of an evangelical father shatters his family, his community and uncovers a profoundly repressive society.