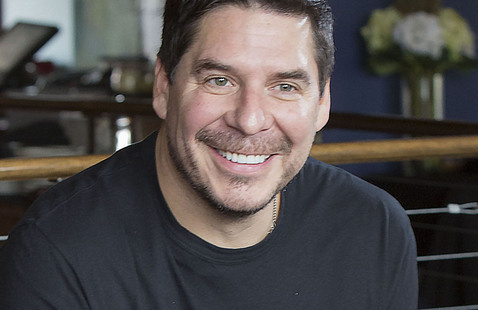 Marcelo Claure serves as CEO of SoftBank Group International and COO of SoftBank Group Corp., where he oversees the company’s strategic direction and its portfolio of operating companies, including WeWork, SB Energy, Fortress, Boston Dynamics, as well as SoftBank’s stake in T-Mobile U.S. Claure also spearheads the SoftBank Latin America organization as well as the newly-launched SB Opportunity Fund, and serves as Executive Chairman of WeWork, the world’s largest co-working space. Previously, he served as President and CEO, and then Executive Chairman of Sprint. Prior to Sprint, Claure founded Brightstar, which he built into the world’s largest global wireless distribution and services company. Claure is a member of the Boards of Directors of Arm and Univision, and serves as Chairman of Fortress. He is also the president of Bolivia’s soccer team Club Bolívar; co-owner and Chairman of Inter Miami CF; and co-owner of Girona FC in Spain.