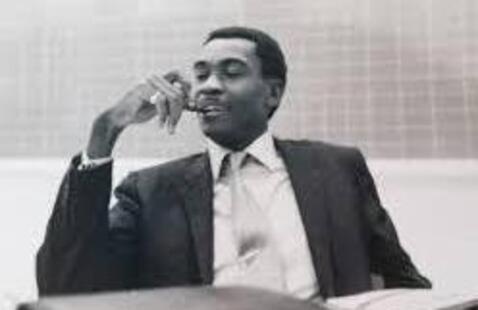 The Black Lives Matter is the modern Civil Rights Movement that continues to raise topics of deep concern in the community that did not start in 2020. “When Liberty Burns” is documentary film that highlights the life and death of Arthur L. McDuffie who died while in police custody in 1979. The documentary engages family members and friends of Arthur McDuffie, lead detectives, eyewitnesses, historians and contemporary community activists in interviews. It chronicles McDuffie’s life and rich relationships with his family and community. The film also examines the context in which Miami developed during this country’s Jim Crow era and traces the dynamics of race relations in the City while also managing increasingly diverse ethnic populations, growth, and change.  The film will be accompanied by a panel featuring the two filmmakers Mr. Dudley Alexis and Ms. Femi Folami-Brown, along with Dr. Tameka Bradley-Hobbs, an award-winning author, historian, educator, social justice commentator and Chair of the Department of Social Sciences at Florida Memorial University.